Media has evolved throughout the history of BMX in Australia. Early publications included newsletters, then Magazines. In the early 1980's there were a number of competing Australian BMX magazines, which probably contributed to the early demise of most. 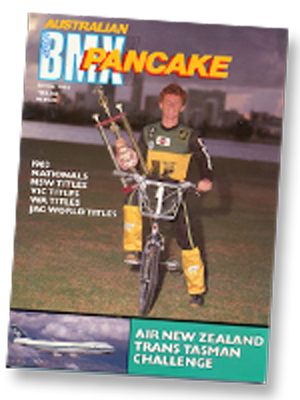 As BMX grew to become increasingly popular in the early 80's, the national broadcasters took note and began filming and broadcasting National and State Championships. Notably, the ABC filmed the 1982, 1983, 1984 and 1985 National Titles. Along the way, various news outlets also covered major events at various times, especially when a World Championship came to our shores. Today, most of the big events are livestreamed over the internet directly to our mobile devices and computers.

As technology developed, so did the way we receive our news about the sport of BMX. Websites sprang up, and most (if not all) BMX clubs now have their own website servicing their members. Blogs, forums, etc were big in the early 2000's before social media came along and changed the way most of us communicate. Facebook, Instagram and Twitter, today are amongst the most popular Social Media outlets for people to communicate and share their love of the sport.

The Australian BMX Museum site will attempt to document as much as possible, the history of each form of media on this site as the information comes to hand. In particular, a history of the print publications, films and TV that have influenced our sport, photographs and the photographers that took them and Social Media links so that you can explore in more detail the many sites dedicated to preserving the history of BMX. 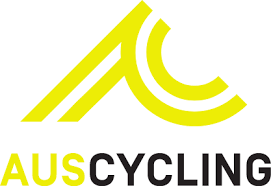